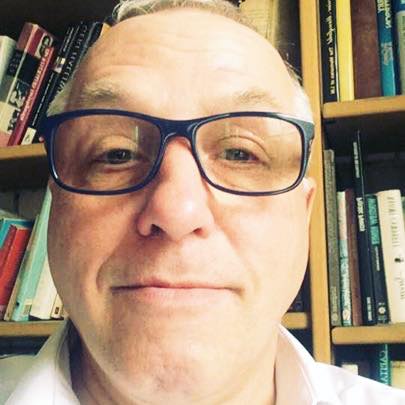 I was invited by Petra to come along one Sunday and play the transformation game. I had no idea what to expect but I was I interested. It turned out to be a really fun and fascinating afternoon. I had to decided on an intention for what I wanted to achieve that day through playing the game. It was difficult to choose just one thing but I did eventually settle on something fairly simple about a difficult decision I had been trying to make. What I really liked about the game was that through the random processes generated by throwing the dice it got me thinking and talking about a lot of different aspects of my life in a manner which was quite refreshing. I was not sure whether I had achieved my intention by the end of the game. However, a couple of weeks later it did come to me and with Petra’s support I had reached the decision I felt was right and acted on it. I also found that several of the other things which I had also wanted to have as my intention also got cleared up quite naturally just in the process of life. I would definitely recommend this to anyone with open mind and a desire to grow. Petra is a fabulous facilitator with real empathy. This was an afternoon of fun and enjoyment and discovery which also provided concrete results. You ask for better than that.
– Peter Hunt, Cambridge –
Next article Felszabadítja a lelkem